Shavuot is the holiday where we celebrate the Torah, education, and where we actively choose to participate in Jewish life. Some Jews celebrate by sitting up all night and study the Torah together. The conclusion of the studies in the morning is to read the Ten Commandments, since they mark the most central part in the Torah.

The word Shavuot means “weeks” and “seven” in Hebrew. It refers to the Jewish festival marking the giving of the Torah at Mount Sinai, which occurs seven weeks after Passover.

Shavuot began as an ancient agricultural festival that marked the end of the spring barley harvest and the beginning of the summer wheat harvest.

In ancient times, Shavuot was a pilgrimage festival during which Israelites brought crop offerings to the Temple in Jerusalem.

All though Shavuot is one of the less-celebrated holidays among secular Jews, it is a welcomed opportunity to eat meals with dairy to remind ourselves that studying the Torah is sweet as “milk and honey”. 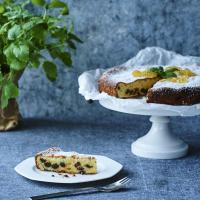 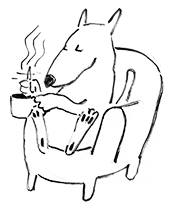